All the stories are true.

This page will direct you to the central articles related to The Mortal Instruments: City of Bones, the
film adaptation of City of Bones by Cassandra Clare, and should help you access the
others easier. For a complete list of the film-related articles, go here.
Warning! This wiki reveals plot details about the series. Read at your own risk! 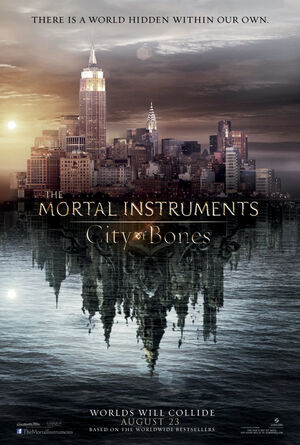 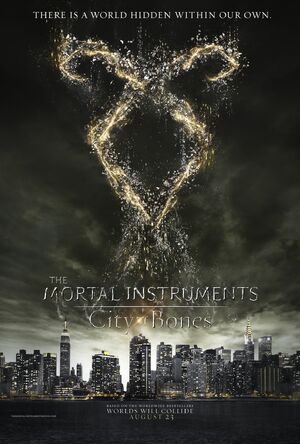 A world hidden within our own.
We currently have 1,235 articles and 3,495 images.
(Please attribute the wiki in any way when chunks of text are taken from the wiki articles in verbatim and used elsewhere.)
If you're new to Wikia, below are some links to help you get started.
About this wiki • Reading Guide • Categories
New pages | Wiki tutorial | Help pages
Policies and Guidelines 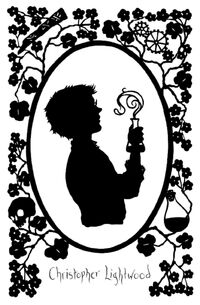 Christopher's paper-cut silhouette by Kathleen Jennings.
9 more of these illustrations featuring the main characters of The Last Hours will be included in collector's first editions of Chain of Iron!
List of images featured | Voting and nominations

When typing in the article names of film pages in the URL, make sure that you have "Film:" before the article name; otherwise, you will end up on the page of its book counterpart.

Take note, however, that some articles do not have pages for its film counterparts as they are most likely similar enough that you can find the information on the non-film article; if there were some distinct differences, the film detail will be under the "Behind the scenes" section. Be wary of spoilers though as most pages will contain details from the book series.