City of Lost Souls is the fifth novel in The Mortal Instruments series by Cassandra Clare.

The demon, Lilith, has been destroyed and Jace has been freed from her captivity. But when the Shadowhunters arrive to rescue him, they find only blood and broken glass. Not only is the boy Clary loves missing, but so is the boy she hates, Sebastian, the son of her father, Valentine: a son determined to succeed where their father failed and bring the Shadowhunters to their knees.

No magic the Clave can summon can locate either boy, but Jace cannot stay away – not from Clary. When they meet again Clary discovers the horror Lilith’s dying magic has brought – Jace is no longer the boy she loved. He and Sebastian are now bound to each other, and Jace has become what he most feared: a true servant of Valentine’s evil. The Clave is determined to destroy Sebastian, but there is no way to harm one boy without destroying the other. Will the Shadowhunters hesitate to kill one of their own?

Only a small band of Clary and Jace’s friends and family believe that Jace can still be saved – and that the fate of the Shadowhunters’ future may hinge on that salvation. They must defy the Clave and strike out on their own. Alec, Magnus, Simon and Isabelle must work together to save Jace: bargaining with the sinister Seelie Queen, contemplating deals with demons, and turning at last to the Iron Sisters, the reclusive and merciless weapons makers for the Shadowhunters, who tell them that no weapon on this Earth can sever the bond between Sebastian and Jace. Their only chance of cutting Jace free is to challenge Heaven and Hell – a risk that could claim any, or all, of their lives.

And they must do it without Clary. For Clary has gone into the heart of darkness, to play a dangerous game utterly alone. The price of losing the game is not just her own life, but Jace's soul. She’s willing to do anything for Jace, but can she even still trust him? Or is he truly lost? What price is too high to pay, even for love?

Darkness threatens to claim the Shadowhunters in the harrowing fifth book of the Mortal Instruments series.

Endpaper art of Praetor House from the LitJoy Special Edition 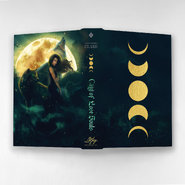 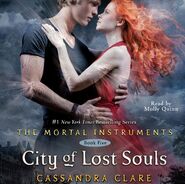 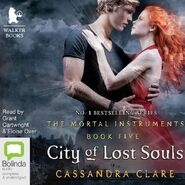 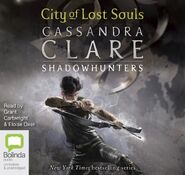 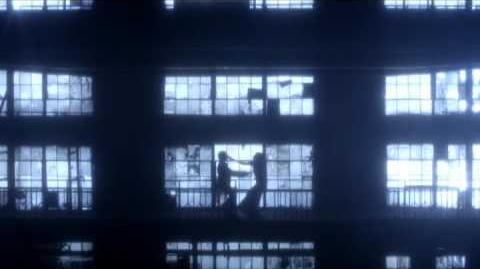 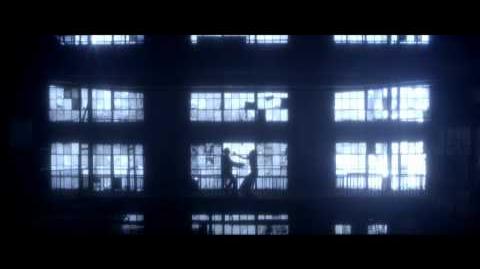