City of Glass is the third novel in the The Mortal Instruments series by Cassandra Clare.

To save her mother's life, Clary must travel to the City of Glass, the ancestral home of the Shadowhunters—never mind that entering the city without permission is against the Law, and breaking the Law could mean death. To make things worse, she learns that Jace does not want her there, and her best friend, Simon, has been thrown in prison by the Clave, who are deeply suspicious of a vampire who can withstand sunlight.

As Clary uncovers more about her family's past, she finds an ally in mysterious Shadowhunter Sebastian. With Valentine mustering the full force of his power to destroy all Shadowhunters forever, their only chance to defeat him is to fight alongside their eternal enemies. But can Downworlders and Shadowhunters put aside their hatred to work together? While Jace realizes exactly how much he's willing to risk for Clary, can she harness her newfound powers to help save the Glass City — whatever the cost?

Love is a mortal sin and the secrets of the past prove deadly as Clary and Jace face down Valentine in the third installment of the New York Times bestselling The Mortal Instruments.

Endpaper art of Alicante from the LitJoy Special Edition 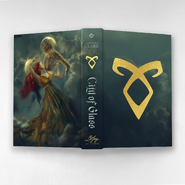 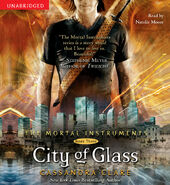 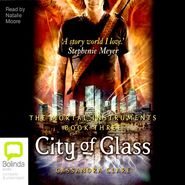 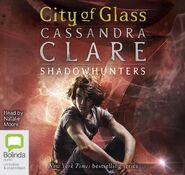 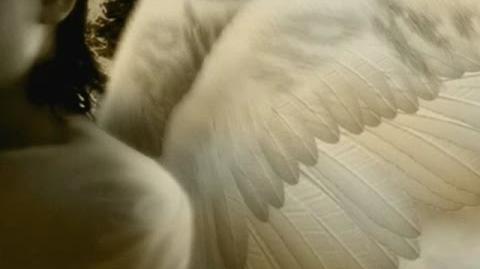 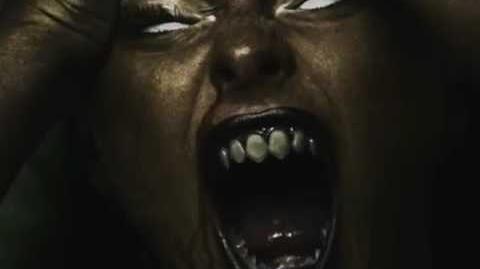