This article is about the discontinued City of Bones graphic novel. You may be looking for the ongoing The Mortal Instruments graphic novel adaptation.

City of Bones: The Graphic Novel is the graphic adaptation of the first book of The Mortal Instruments, City of Bones.

First made available online for digital download, the graphic novel was intended to be a nine-part series. However, the last two installments have yet to be released, though the first four issues have been compiled and released as Part 1 of the graphic novel in e-book format. It was initially set to have a print edition published, but a final release date has yet to be announced and the project has seemingly been discontinued. 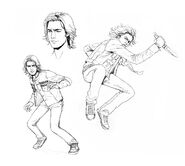 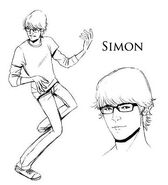 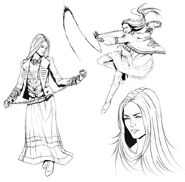 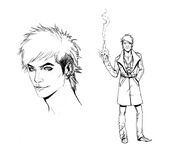 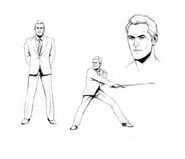 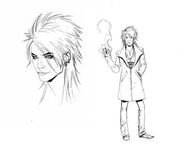 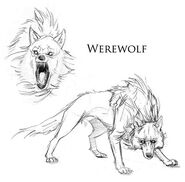 Ravener
Add a photo to this gallery

Add a photo to this gallery

Retrieved from "https://shadowhunters.fandom.com/wiki/City_of_Bones:_The_Graphic_Novel?oldid=165933"
Community content is available under CC-BY-SA unless otherwise noted.