Cassandra Jean Piedra is a freelance illustrator and comic artist. She has also had works published both in the United States and abroad, including the graphic novel for Miss Peregrine's Home for Peculiar Children, the manga for Beautiful Creatures, and an original graphic novel called Reindeer Boy.

Cassandra Jean works closely with Cassandra Clare for artwork on the characters of The Shadowhunter Chronicles. She drew illustrations in various printed installments of the series, including The Bane Chronicles, City of Heavenly Fire, The Shadowhunter's Codex as Clary, and Tales from the Shadowhunter Academy. An Illustrated History of Notable Shadowhunters & Denizens of Downworld, The Official Mortal Instruments Coloring Book, and the Mortal Instruments graphic novels also contain her illustrations. Along with these, she has worked on various online and non-book printed projects with Clare.

Listed below are the categories of projects Jean worked on for the series: 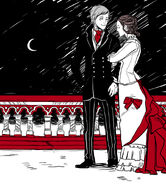 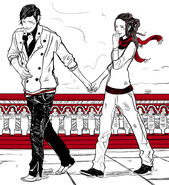 Alastair and his unborn sibling

Cordelia and Matthew on a drive

Cordelia and James in his bed

James at the train station

Anna and Ariadne fighting a demon

Thomas walking away from Alastair

James, Christopher, and Thomas in the lab 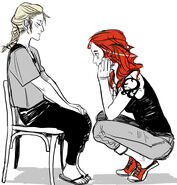 Alec walking in on Simon & Izzy

Jordan and Maia at the Praetor House

Luke, Magnus & Raphael in their prison

Emma & the Blackthorns in Idris

Sebastian & Clary on their thrones in Edom 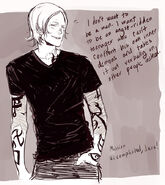 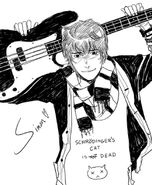 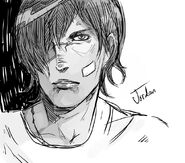 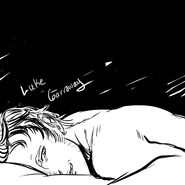 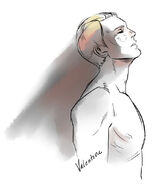 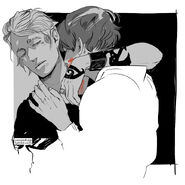 Johnny Rook in his protection circle

Português do Brasil
Community content is available under CC-BY-SA unless otherwise noted.
Advertisement