What's on your mind?

So I currently have myself a new boyfriend(I'm poly :D) and he been taking care of me and one of the things i have been thinking is that- His personality is like Matthew Fairchild from TLH. They both drink, they both are caring, and willing to help out any friends, lovers, and are really flirty! I love him with all my heart and leaving aside, my best friend said I act like Cordelia when I'm with him and that made me blush hard haha!

So, I love Matthew (Fairchild) for many reasons but... I would to know what do you think about him(pls no spoilers about Chain of Iron, I didn’t read it yet).

So, what about Matthew? 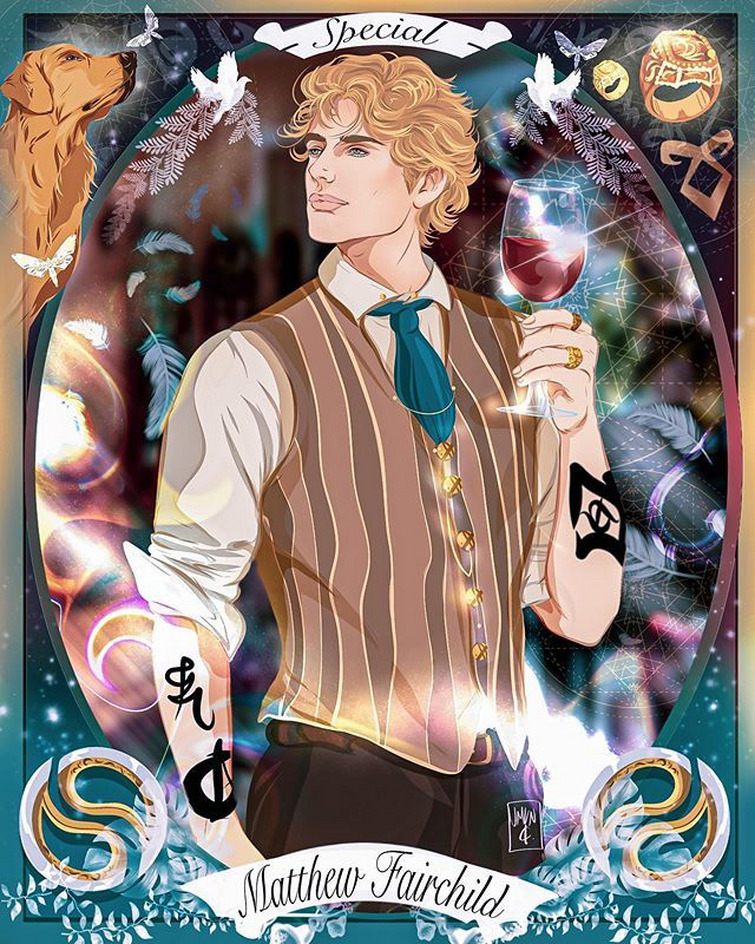 (My favorite photo of him❤️)

I'm sort of new because I just read Cassandra Clare books. I have finished the Mortal Instruments so far and the Dark Artifices. I'm moving onto The Eldest Scrolls now. MY favorite couples so far are Clace, Jemma, Malec, Simon and Izzy, Mark and Kieran, Diego and Christina, Luke and Jocelyn, and that's all. I found it a bit creepy that Sebastian wants Clary(yah know to marry and such). I really like Julian as my main favorite 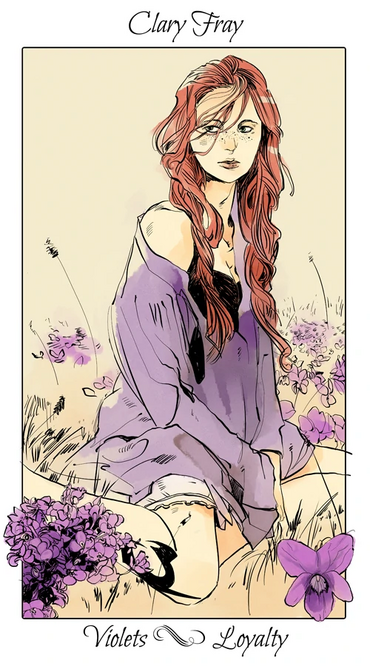 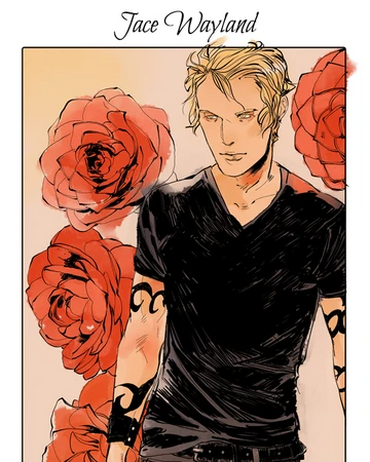 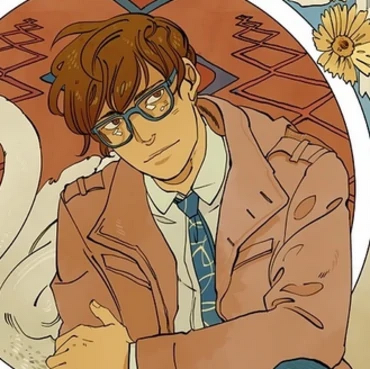 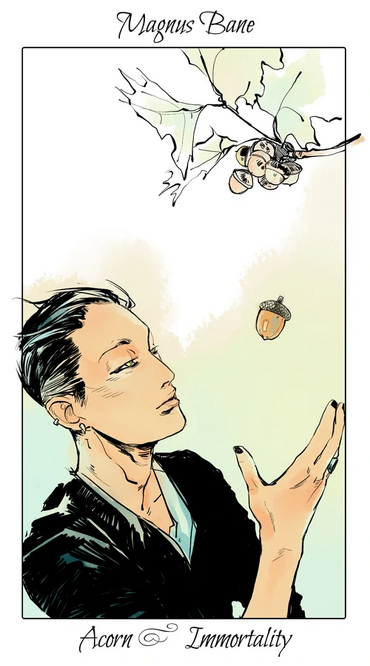 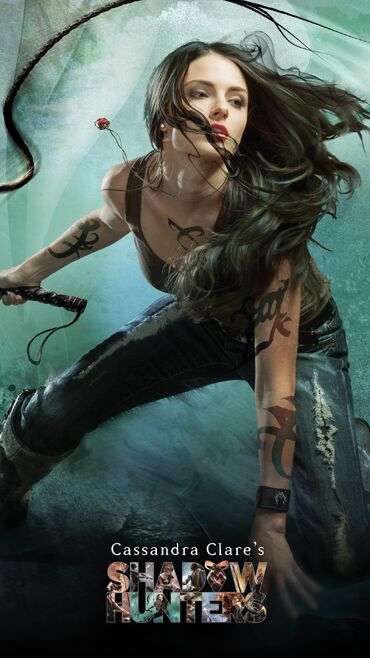 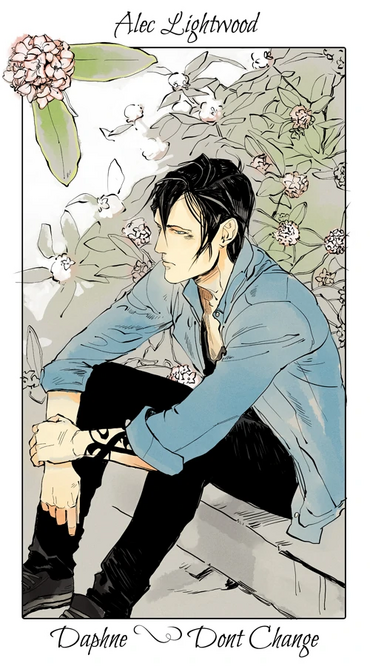 Hi, I have seen some of the show and then I realized that they are books so i was wondering if the books are worth reading? And why?

Everyone's making playlists, and I was bored. 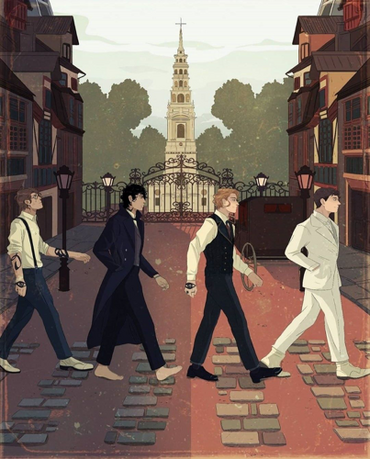 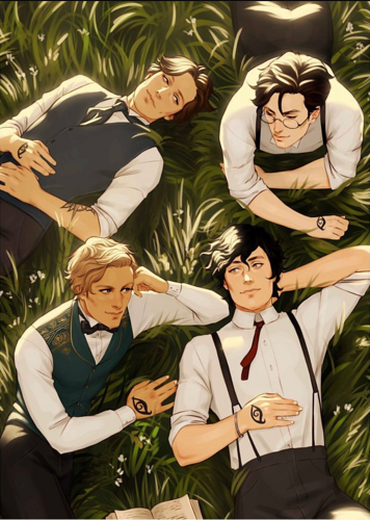 Have a great day with your friends and enjoy your 31st birthday!🖤➰🥳 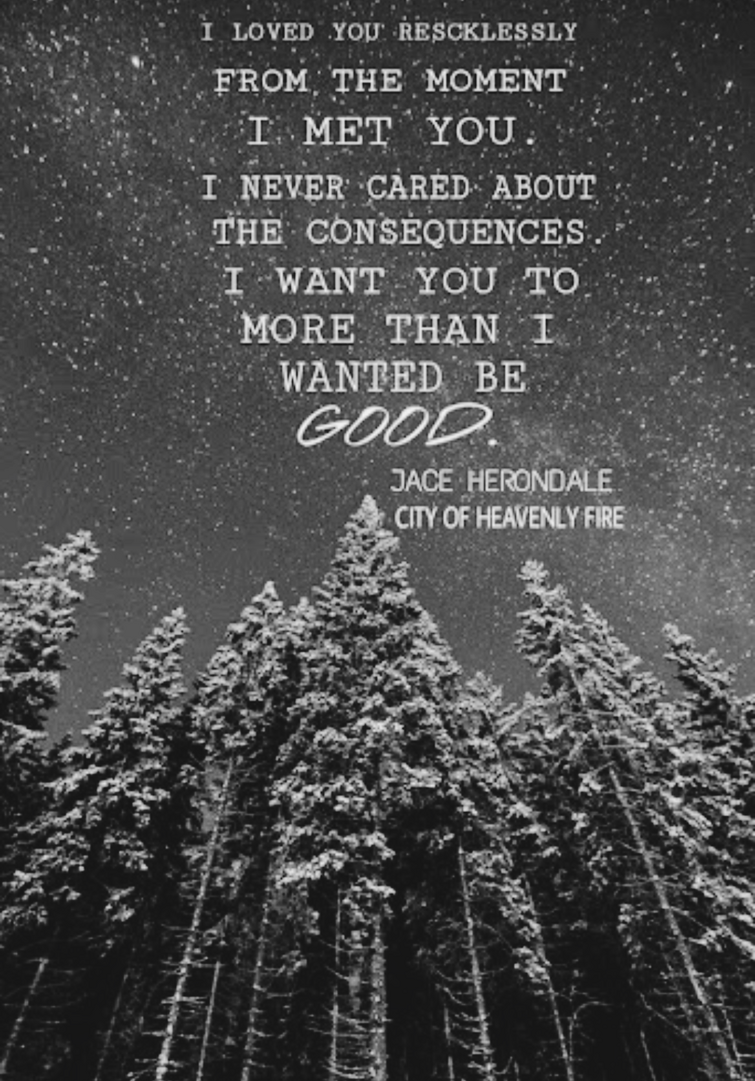 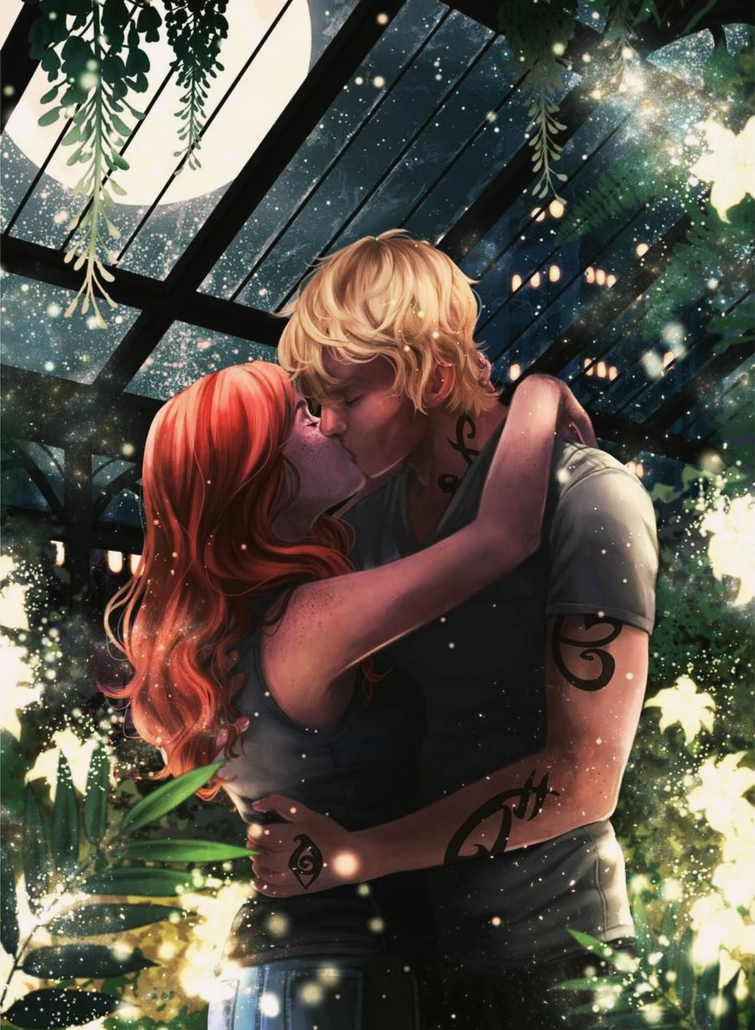 I am a little confused about a difference between TMI and TID. In the beginning of Clockwork Princess, when Tessa is trying her wedding dress on, Jem knocks on the door and Charlotte makes Tessa hide because she says it’s bad luck for the groom to see her in her dress, and explains that it’s a Shadowhunter custom. However, in City of Fallen Angels, when Jocelyn is trying on her wedding dress, a similar situation occurs however this time they say it is a mundane tradition that the groom shouldn’t see the bride in her dress for the wedding. Is this just a mistake? Or did the superstition change from shadowhunter to mundanes over the years? Does anyone know? 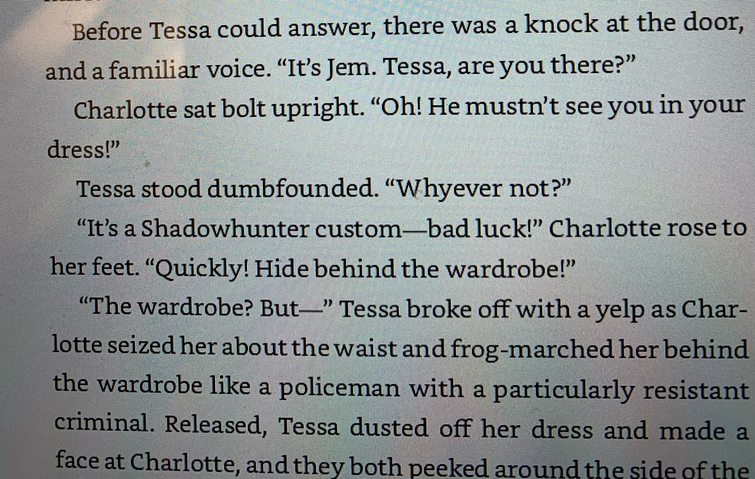 I have no idea why Secret of the Blackthorn Hall has stopped uploading. Do you guys have any ideas or am I missing something? It's been a long time. 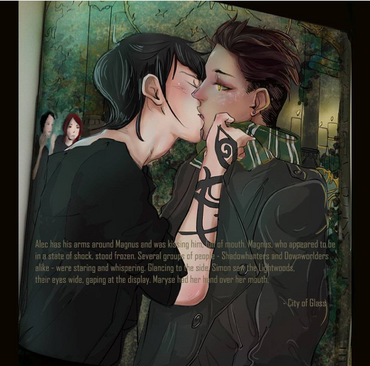 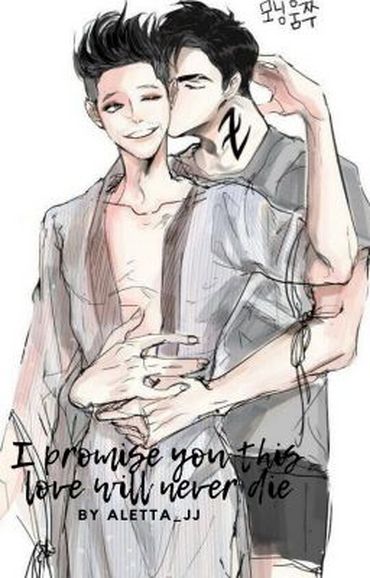 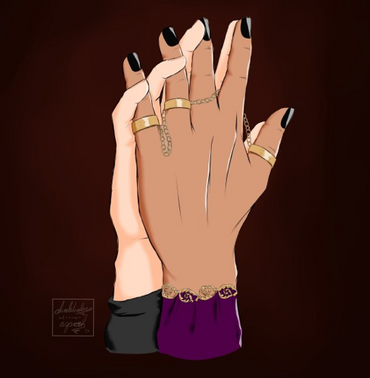 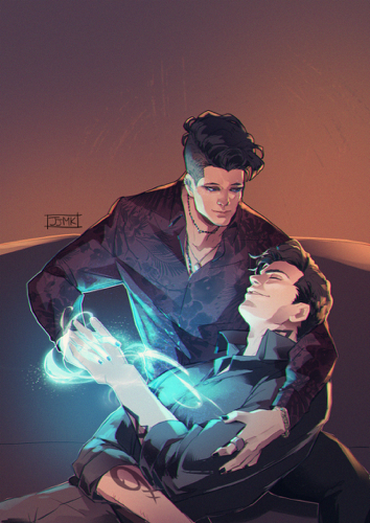 If any of you guys remember, I was starting a poll series not that long ago. (For finding the favorite character per series.)

Anyway, stopped for a while and planned it out with CJ. I just wanted to run the schedule by those who would still want to participate.

TID was finished. William and Tessa won and will be making it to the final polls.

TLH PT.1 was posted a while back and I'll pick up from there. (I'll post the chart in the comments when I make the post.)

One poll posted Monday and the following Friday.

A week break in between these two polls and then picking it back up again the following week. (That way the feed doesn't get clogged and such.)

(edited by moderator)
Yes
No
cute
hate
other

Help us grow The Shadowhunters' Wiki

173 Posts•New reply 2d ago
For fandom.com ONLY